A major supplier of fresh vegetables and fruits to Melbourne’s restaurants and Aged-care facilities, Fresh2U wanted to integrate their existing pick database sales system with MS office, automatic faxing and, of course, the internet.

Based at Melbourne Markets, Fresh2U is working when most of us are sleeping.Based on the orders collected the previous day, Fresh2U staff have ordered the fruit and vegetables by 4am and then packed them in trucks by 6am so that the customers can collect their orders in time for lunch. The whole process is tightly managed by a Pick database running as a terminal emulator on top of a Redhat Linux server.

Fresh2U was accessing the Pick database via ‘dumb terminals’ and yet increasingly needed access to Microsoft Office. “We had to leave our desks to use the one computer with Windows on it. It was very frustrating especially when a number of staff needed to use it at the same time”, says Mr Fleischmann, Fresh2U’s accountant. As well, Fresh2U faxed out quotes to their clients every Monday afternoon. It was tying up one of the staff all day to complete the process and sometime the wrong quote was sent to the wrong customer. Fresh2U wanted some way for the pick system to automatically generate the quotes and fax them out.

Network Overdrive advised Mr Fleischmann that a Linux-based server with the Win4Lin (Error! Hyperlink reference not valid. application could deliver Microsoft to each desktop when they needed it without paying exorbitant costs in license fees. It would also mean that they could access the pick emulation with a graphical interface at the same time.

Each staff would using a disk-less workstation to access the Linux server. This technology is based on software released by The Linux Terminal Server Project (www.ltsp.org).

By sticking with Linux it was also efficient to set-up the automatic fax solutions for the staff using efax and internet gateway for email and surfing.

Enormous amount of time is saved by making all applications available to each staff desktop and by automating tedious tasks like broadcasting faxes.

The robustness of the solution was enhanced by removing all hard drives from the workstations and centralising all data on the Linux application server. A simple backup script ensured that no data could be lost.

Thousands of dollars were saved by not needing to buy Microsoft licenses for an operating system and office for each staff and by utilising low-end Pentiums. The re-training of staff to using Linux graphical system was not great due to their experience using “Green-Screens” for their core business.

It was important to Fresh2U that solution that would offer the stability and reliability of a Linux server. Mr Fleischmann says, “This business can not afford any downtimes. While we needed the extra features, the knowledge that the system is reliable gives us peace of mind”

The combination of the Linux Terminal Server Project and Win4Lin provides Fresh2U with the reliable, easy-to-use Linux system it needs without the fear and high costs of Windows crashing.

Not for Profit Organisation 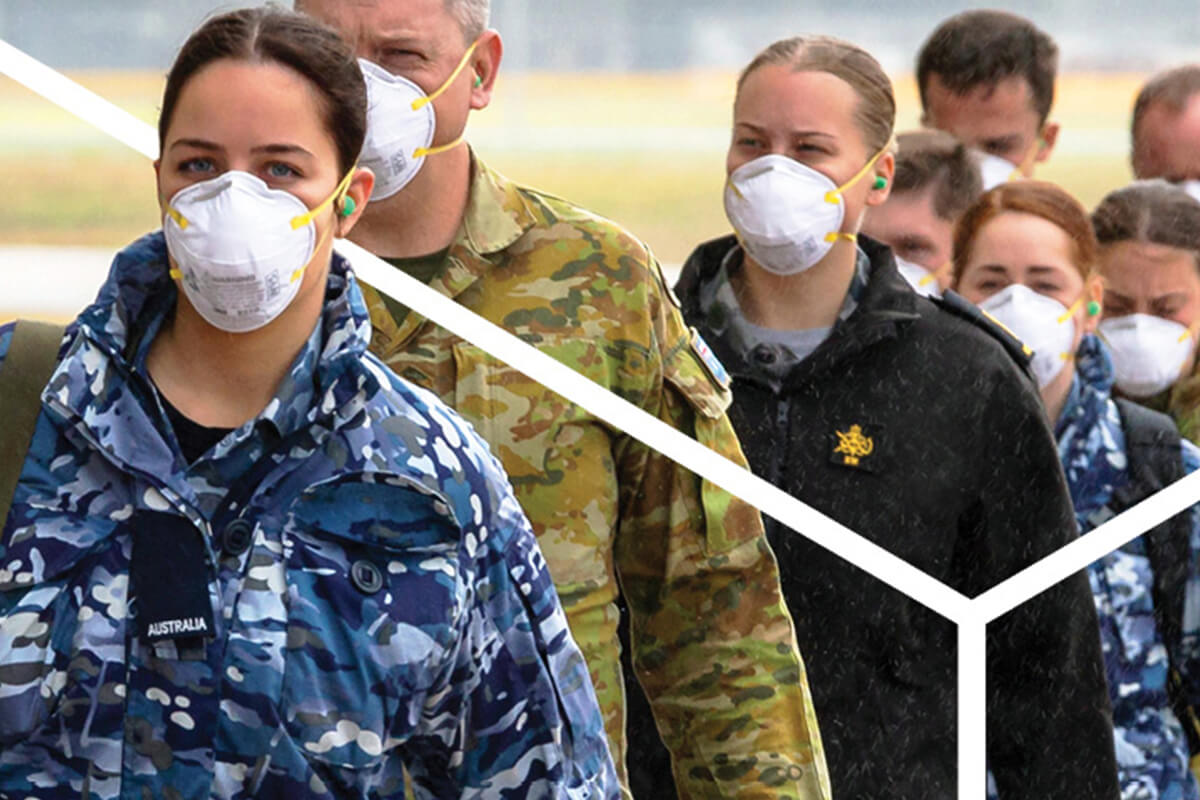 Defcredit is the Australian Defence Forces credit union. They required permanent access to the internet but need to minimise bandwidth…
Read more As one of Melbourne’s premier Internet Service Providers for business, Ocean Internet wanted to research all available Ecommerce solutions that…
Read more As Australia’s second largest distributor of rotors and drums for cars, their business was rapidly expanding into others states of…
Read more